Back in "The States"

It is good to be back in Wisconsin! Our trip from Jellicoe to Dairyland, Wisconsin was just how we like it, uneventful. Barb drove the big rig while I trailed behind in the Jeep with the 4 wheeler and the canoe.
Before we left we spent a few days with our former neighbor Brian and his friend Mark. They came up for a long weekend for some fishing. Having never been here before they did not know what to expect. Although the weather did not fully cooperate it was not horrible either. The first day they were there we went to Onaman, it was windy and cold but the fishing was good. We caught dozens of walleyes with the largest being 26”. The average size for the day was over 20” but we did manage to come home with a limit of fish between 17-18”. The next day was not only windy and cold but also raining. After taking some bear hunters out I met them at Northwind where we again did real well. Barb and I fished until we could not feel our fingers any longer but Mark and Brian stuck it out a little longer. On the way back we got a flat tire, luckily a fellow bear hunter came by within 10 minutes and gave us a ride back to camp where we got the equipment to change the tire. After getting it back to camp, I put a plug in it and it was good to go.
Monday Barb and I spent the day packing up the trailer while Brian and Mark went back to Onaman. It is amazing how long it takes to pack up stuff after being parked for 4 months. Luckily, the rain held off and things were able to dry off before we packed them up. Brian and Mark came back with tails of monster walleyes again the biggest being a pair of 26’s.
Our first stop in Wisconsin was just outside of Dairyland where some good friends have some hunting property. Our goal for the next couple of days was to just relax, talk to no one and sleep as long as we wanted. For 4 months we had been getting up every day at 6am and were looking forward to no time tables or commitments. Well…… that did not work out so well. We did relax and went for walks, what did not work out so well was the sleeping in. We are were so conditioned at waking up at 6am that it was impossible to sleep in, only now that we were out of the eastern time zone and now in the central time zone it was actually 5am! On top of that I kept dreaming that all the bear hunters from Canada had come down and set up camp around us! I am sure it will take some time to get adjusted to no schedules or time commitments.
We were able to have dinner and a “bump” with our gracious hosts, Mike and Mary Jo. The dinner was awesome and conversation was great. The “bump” is a tradition that has been in their family for years where you have a shot to toast family, friends or other special occasions. This is definitely something Barb and I are going to have to incorporate into our travels!


From Dairyland we traveled to my brothers place in Taylor’s Falls where we stayed for the week. We visited with friends and family almost every night. We had not been out to eat at all since May and now, since we have been back, we must have gone out a dozen times! We satisfied all our cravings; pizza, burgers, steaks, corn on the cob, ribs, pasta….all those things we missed over the past few months. It was great to get out and have a variety of foods. One thing we did not have was fish……I think we will take a little break from them for a bit! We also took care of some doctor/dental appointments, cleaned the rig both inside and out, replaced the water pump and Barb went into work for a day to make some much needed cash! 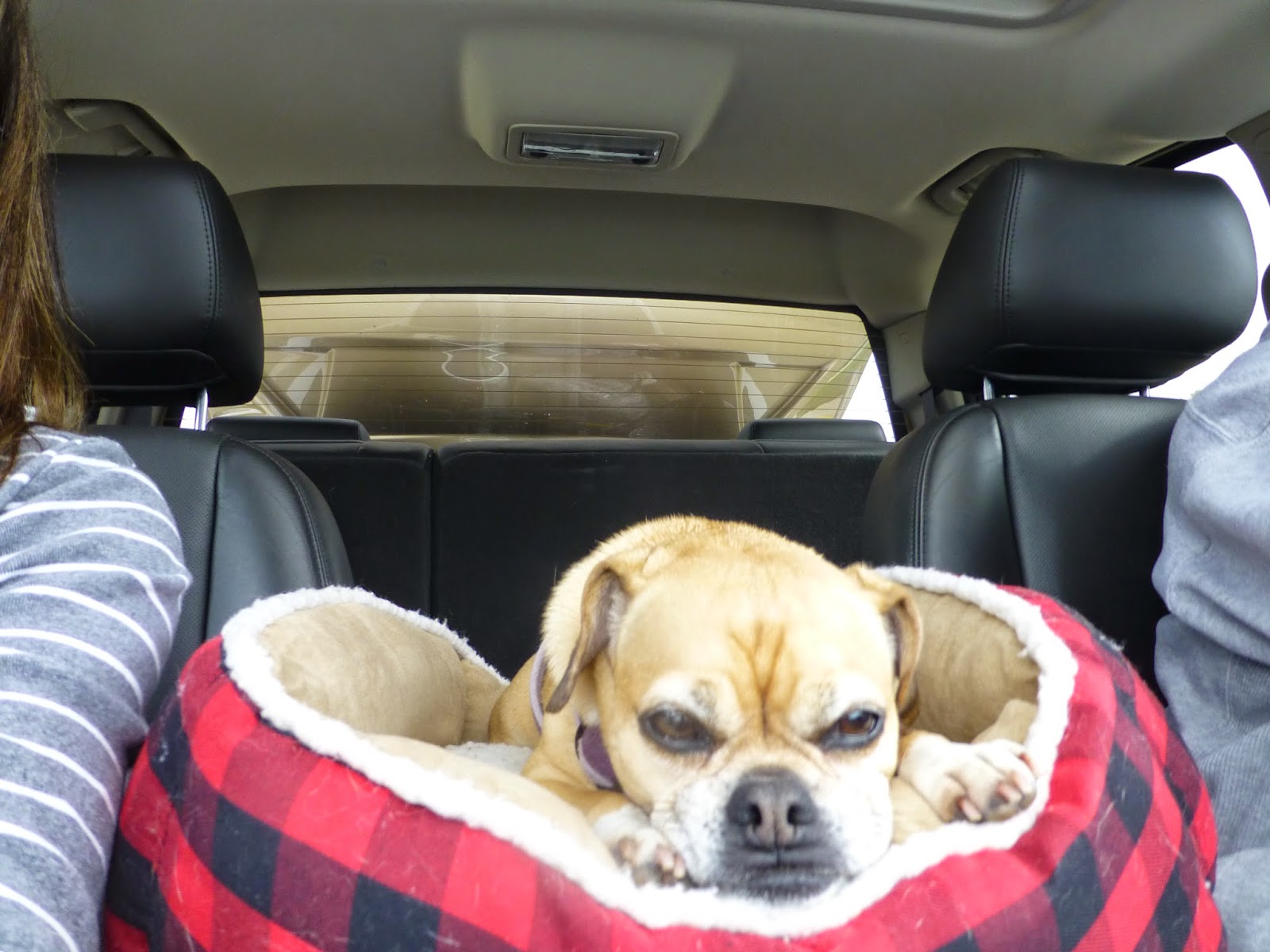 After a few days we headed out on the next leg of our adventure, making our way to North Dakota for some waterfowl hunting! First we had to head over to Spring Valley Wisconsin where we spent the night at Greg and Gloria Anderson’s farm where we are storing the Jeep and Ranger for the winter. Barb and I call their place “home base” as this is where we have started each leg of our journeys this past year. You will not meet two nicer people, a special thanks for Greg and Gloria for letting us stay there and storing our stuff for the winter. We were able get out to dinner at Jake's Supper Club with them before we started our journey west towards North Dakota. We only made it about two hours the first day before stopping in Rogers Minnesota where we spent the night in the Cabela’s parking lot and had dinner at Maynard’s with our friends, Bob and Sue, who had just purchased a home in the area.  It was great to see them and catch up on our summers. The next morning we headed northwest towards Fargo but not before stopping by a barrel race in Fergus Falls where Barb’s former horse Scout was competing. There is no doubt that the hardest thing Barb had to do in the past year was to sell Scout. Having been born on our farm, he has been Barb’s companion for over 15 years and the best barrel horse she has ever owned. She had not seen him since she sold him early this spring and has never met the family that purchased him either. Although she did not show it, I know it was an emotional time for her. The family that bought him are pampering him and it was good to see that he was in great shape and being well cared for. Jillian, the 13 year old girl who now rides Scout, is an awesome rider, you can tell she loves Scout and he is in good hands. She also had some great runs getting in the money as well!


While we were there Barb was also able to see several of her friends she has not seen in quite a long time as well as catch up with Greg and Gloria’s daughters, Ronda and Rachel, who were also there competing. Both the girls ran well that weekend and Barb was able to see Ronda’s new grey Appaloosa!
Leaving Fergus, we headed to Fargo where we spent the night at the farm of two more friends of ours (it is good to have friends!) We had not seen Dan and Bonnie in about 10 years but they are the kind of friends that you feel like you just saw last week. We went to dinner that night and breakfast the next morning catching up and having a good time. I was also able to get a “dirt skirt” installed on the truck thanks to a metal worker friend of Dan’s. The next leg of our trip involved over 20 miles of gravel roads and I did not want to do it without some protection for the front of the trailer.


It has been a whirlwind of a week, we are truly blessed with great friends and family. We will not see most of them until next spring when we come through again and they will be missed!
Posted by Jim and Barb's RV Adventure at 5:57 PM