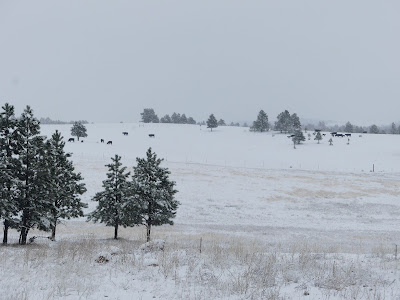 The month of March is said to be “In like a lion, out like a lamb” so what about April and May? April 30th brought us 5”s of fresh snow. We spent the day running errands in Rapid City then shoveled the house for a couple hours. I bet not many people can say that “We shoveled the house”. That’s what happens when you have no roof. May came in the same way with another 4”s except this snow was heavy and wet so we again spent a couple hours shoveling the house.


Luckily the next day got up to 50 and almost all the snow melted and we were able to get back to work. I spent the day working on the trapezoid windows on the front gable end. Having never done one before it required several calls to Kevin as well as a Google search. By the end of the day, the traps were done!
But back to the title of this post. As you know, Barb has been looking for  a pick up camper to take on our next Alaska adventure (hopefully summer of 2020). She had come close to pulling the trigger a couple of times but something was just not right, usually the distance. Plus, she was looking for a particular model of Lance with a door on the side instead of the back. When she found one that was exactly what she wanted in Salt Lake City I knew I was in trouble.

After numerous emails, phone calls, photos and a short negotiation Barb was packing up the truck and heading to Salt Lake City, just a short 10 hours down the road! So the next morning she set the alarm for 3:00am and headed down the road. My request for pictures of her adventure went pretty much unheard, she took 2, count them, 2 pictures on her nearly 20 hours on the road. 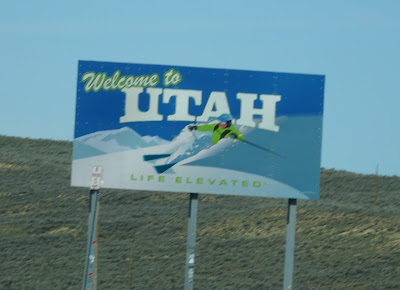 She arrived at the dealership around 1:00pm and was packed up and headed home at 3:30pm. She drove until 11:00pm arriving at the Walmart in Casper, WY. The next morning she was home at 9:30am where she promptly..... started working on the house. That lasted about 3 hours when she went in to get a drink of water. 30 minutes later when she had not returned I went to check on her and found her and Daisy asleep on the recliner. Oh well..... 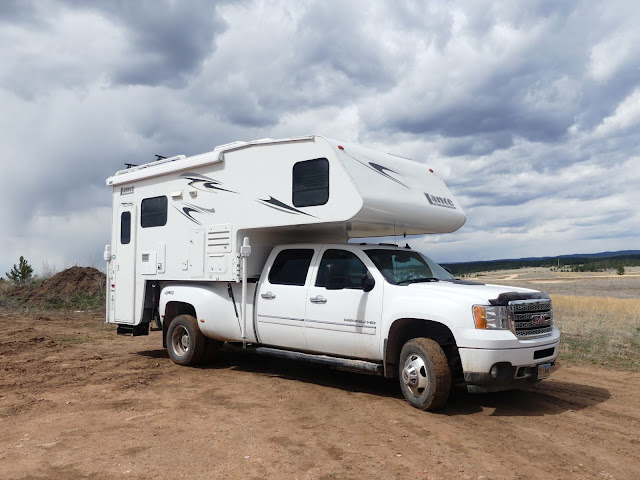 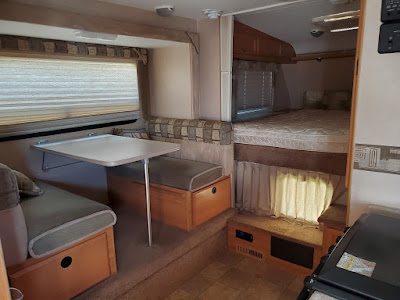 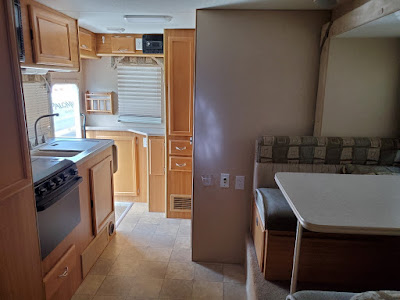 The main reason for buying this camper is to take to Alaska next summer but also for short trips here and there. Don't ask us why but sometimes it will be nice to jump in the camper and make weekend or week long runs somewhere without dragging the big rig with us. Weird, I know......

Barb made on more purchase recently when she bought Daisy a bSeen LED light up collar. We should have bought one of these years ago as Daisy is a wanderer and we are always trying to keep track of her with a flashlight in the dark. Now we just follow the glow and know exactly where she is! 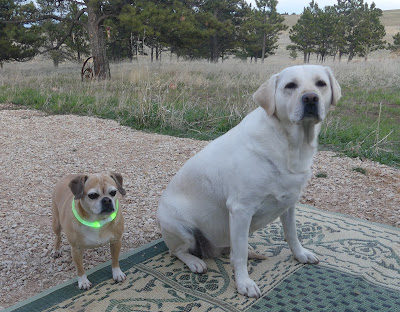 That's it for this week, next week visitors start arriving again!
Posted by Jim and Barb's RV Adventure at 1:29 PM