Well, I got my ass handed to me last week, rightfully so I guess. The comments on our last post were overwhelmingly in Barb’s favor. I was called a weenie, a whiner, and compared to a dog. But I think my favorite was from a friend of ours in Wisconsin which simply stated #suckitupbuttercup.  You now all realize something that I have known for almost 30 years…..Barb is truly an amazing woman. As one of my friends told me I definitely outkicked my coverage when she agreed to marry me. I am not sure I totally understand that analogy but I get it.


Barb ended her post last week with a teaser on how she had purchased a truck camper for our upcoming Alaska trip. A decision we did not take lightly. First there was the decision on whether we take our 5th wheel to Alaska or take something else. We had talked to a number of people and read countless blogs and forums on this subject. Some had said they had taken their 5th wheel and regretted it; broken axles, blown tires, and extensive wear from the rough and bumpy roads up there. Others had taken their big rigs without a problem, never regretted it and would do it again. There were two main factors that led us to our decision on not taking our rig, the biggest one was the fact that we did not want to take a chance at beating the crap out of it up there. The second was that we wanted to experience the remote wilderness of Alaska and that would be a little more difficult dragging around a 40’ trailer.


Once that decision was made we had to figure out what kind of camper to get and how much to spend. Size didn’t matter (so Barb keeps telling me) as it is for only 5-6 months but ideally we wanted something at least 10’ long. Cost was a consideration, we budgeted $10,000 for the camper and rationalized that it was more of a loan from our savings as we are going to sell it when we get back. With luck we will break even when we sell it but even if we lose a $1,000 or so we figure it is worth saving the wear on the 5th wheel. Barb is a fanatic about research so she went crazy on the internet and narrowed down to a Lance. The only other option we wanted was an air conditioner. Not because we will use it a lot on our trip but resale, it seems like most people want the AC unit.


The next decision was when to buy.  The answer? When we found the right one at the right price. We had hoped to find one this fall or winter during the off season when the pricing should be a little lower. We knew we wanted to buy in the Salt Lake area as that is where we are going to start and end this adventure. Barb started looking last fall using KSL which is like Craigslist for the area. She had looked at one that was somewhat promising but it needed extensions for our dually and the mounting system which would add about another $1,300 so she kept on looking.  Here is the story on how she found it….pretty bizarre really.  She found one that sounded interesting the other day and went to look at it. However when she got there she said the people were kinda sketchy and the camper was not at all what she was looking for. As she was driving away some guy stopped in the middle of the road, gets her attention and she rolls down her window. The guy asked if she was looking at that camper and she said yes. He said he has one he was thinking of selling and that she should follow him to his house so he can show it to her. So what does she do? She follows him to his house of course! No really she did…..She said the guy seemed normal. Well I am sure Jeffery Dahmer seemed normal at times too. The guy lived a couple houses down from the other camper she looked at and it ends up he did have a really nice 1998 11.5’ Lance. It had a generator, an awning, electric jacks, a cover, a cargo rack on top and was actually designed for a dually. He did not know what he wanted for it so she told him to call her and let her know. After getting home she did some research on what it was worth with all the options it had on and saw that the low was $6,900 and the high $7,900. She figured this one was a little on the higher side because it was so nice.


The guy called back a couple days later and said he wanted $6,500 for it and that he did some research as well and knew that it was worth more. She went back with our son a few days later and decided that this was the one she wanted! She tried talking him down but he held firm at $6,500 but said he would throw in the turnbuckles ($300) and an extra jack motor. In addition, he would have his father-in-law install the mounting system for it. The only other condition was that Barb wanted it delivered to the marina where we are going to store it so she did not have to take out the 5th wheel hitch to get it back there. Deal done…..So we have now crossed that off our checklist for our upcoming adventure! 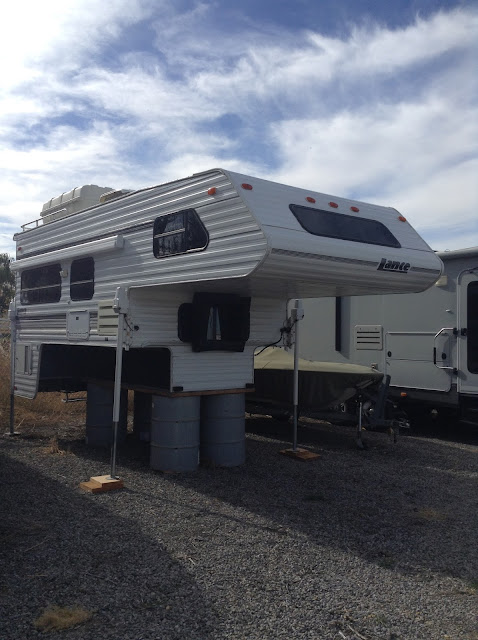 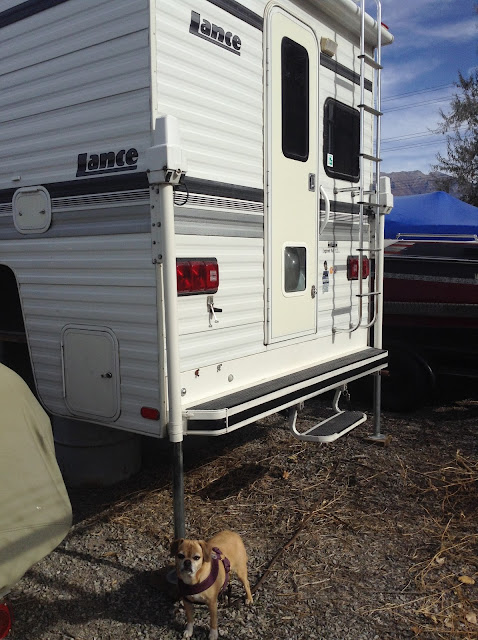 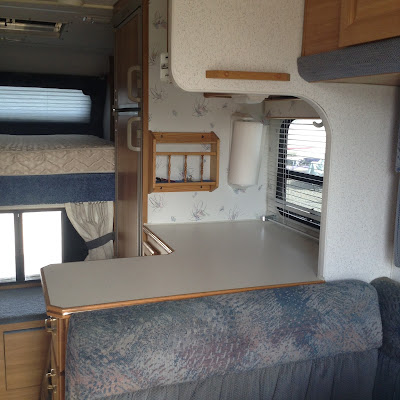 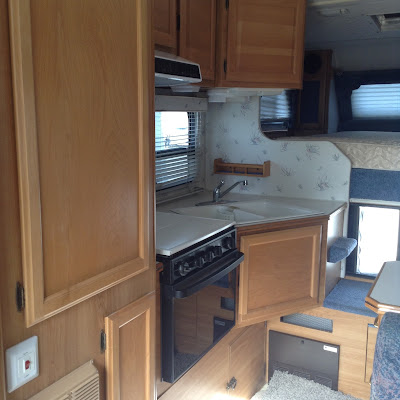 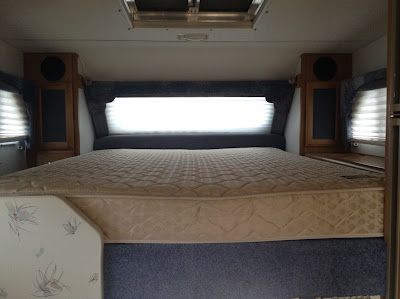 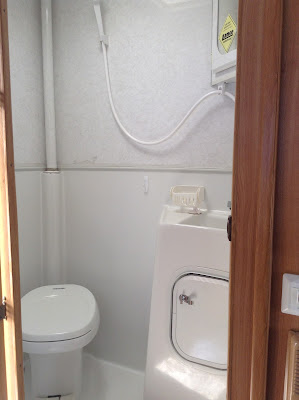 Posted by Jim and Barb's RV Adventure at 5:58 PM