A Tale of Breweries and Caves


The weeks started with a flurry of activity when friends Dale and Ruth flew into town for a weekend visit. Little did they know they would be leaving sunny Las Vegas and flying right into a blizzard! Saturday morning we made plans to meet up at Wind Cave National Park for a cave tour.

The Wind Caves are thought to be over 320 million year old has over 140 miles of caves but it is all compressed vertically within a 1 ½ square mile area with the deepest known point being 654' below the surface.

We took the Natural Entrance tour. We had been on this tour here last year but luckily this one was totally different both in the tour route and the tour guide and much better than last time. The tour lasted about 1 ½ hours has over 150 stairs and descends over 200' under ground.
The predominant formation within the cave is Boxwork which is formed when sediment seeps into cracks in limestone and hardens then the limestone dissolves over time just leaving the sediment boxwork. 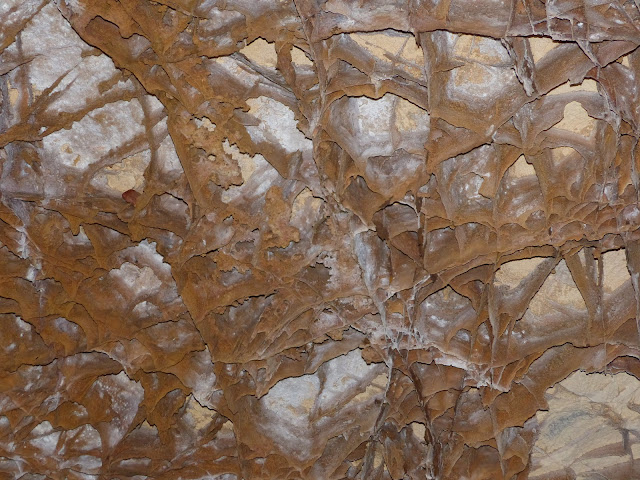 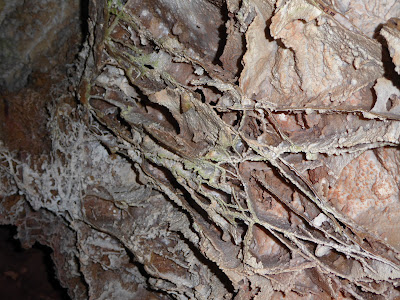 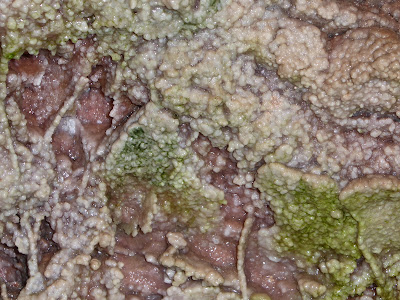 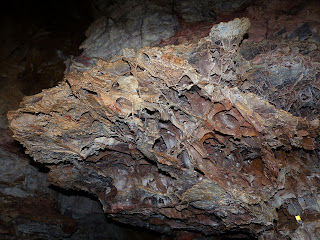 After the cave tour we drove to Hill City for lunch at the Bumpin Buffalo. Food was good but we will probably not go back. From there we headed over to the Sick and Twisted Brewing Company. This is a unique brewery with some pretty creative names for their brews. For example, my favorite was the Hump'her Honey Wheat while Barb's was the Nut Hugger. 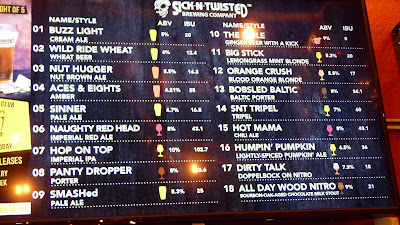 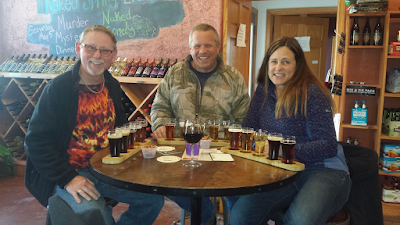 They also have a winery attached to the same building Naked Winery with some equally interesting names. 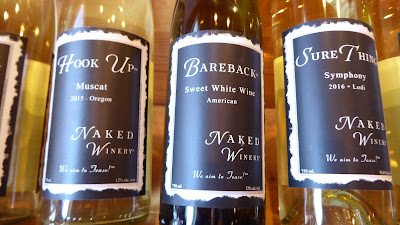 Two days later we got together with Vicki and Harry fellow full-timers who recently arrived in Hill City for their summer work gig. They will be working at Prairie Berry Winery as "Wine Slingers" serving wine in their tasting room. Jim and Brenda joined us as we met them at The Miner Brewing Company which is actually a sister company to Prairie Berry. 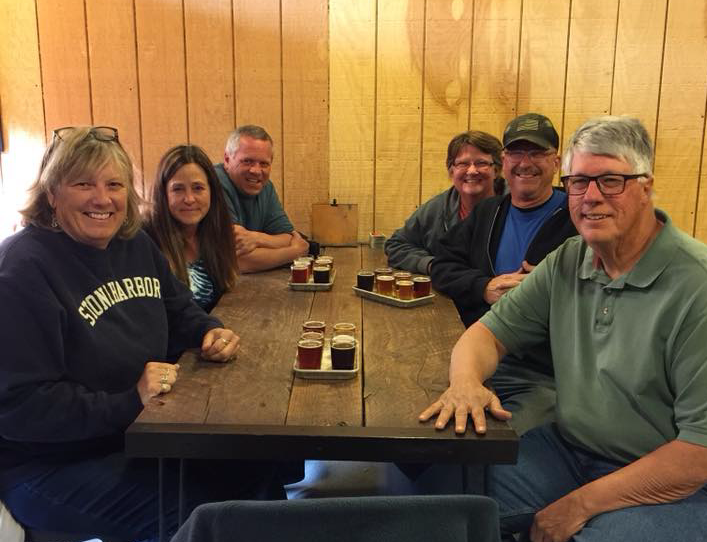 The next two hours was filled with laughs and great conservation as we sampled many of their brews. The overall favorite of the group was the Maple Brown Porter while mine was the Miner Wheat.

The rest of the week was filled with work around the ranch; putting the finishing touches on the fences, getting caught up (again) with the prairie dogs, limbing trees and measuring out the exact layout of the house so we can begin digging in the drains and other plumbing within the house. This is tedious and time consuming work as if I am off by just an inch or two it can affect the entire layout of the house.

Speaking of the house, here is a sneak peak of the layout as it stands right now. Some people call it a "Shouse", some call it a Barndominium" but it is a structure with a large steel structure with the front third serving as the living area and the back a large garage area for the rig and vehicles.

The building site is tucked on the edge of the woods to protect it from the winds and provide a view down a small valley.

Parts of us want to get it going and finished as fast as we can while others are not ready for us to become part-time RV'ers. As of right now we are sticking to our 5 year build plan as there is just so much out there still to explore!

Posted by Jim and Barb's RV Adventure at 3:49 PM