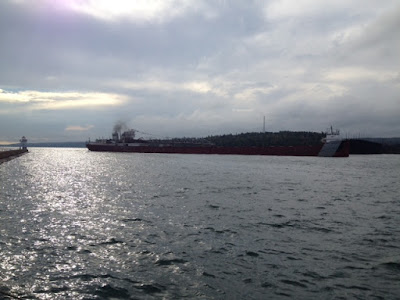 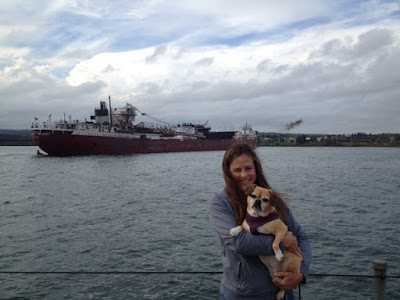 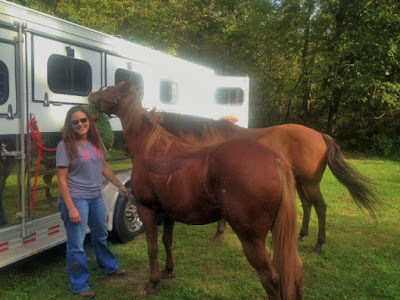 Posted by Jim and Barb's RV Adventure at 8:01 AM